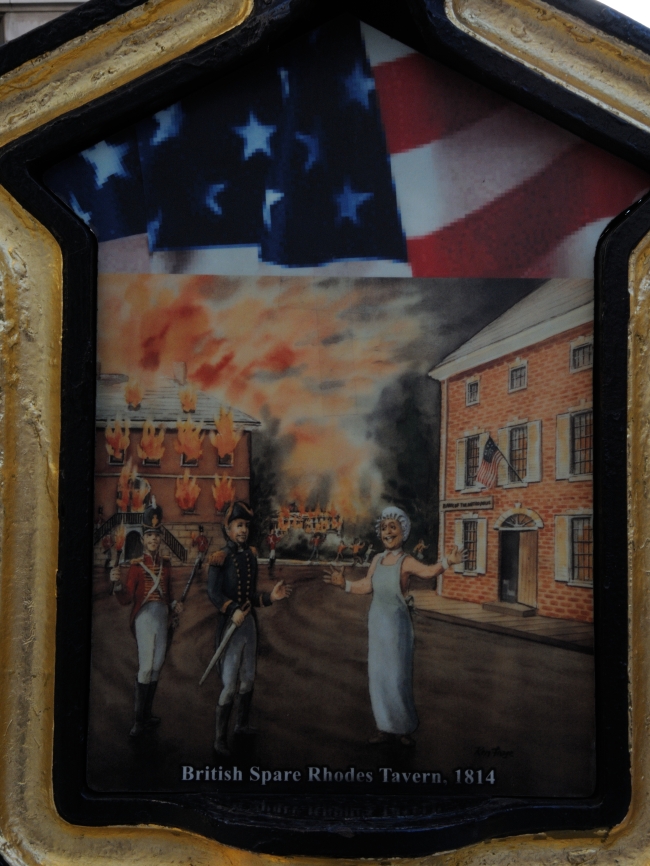 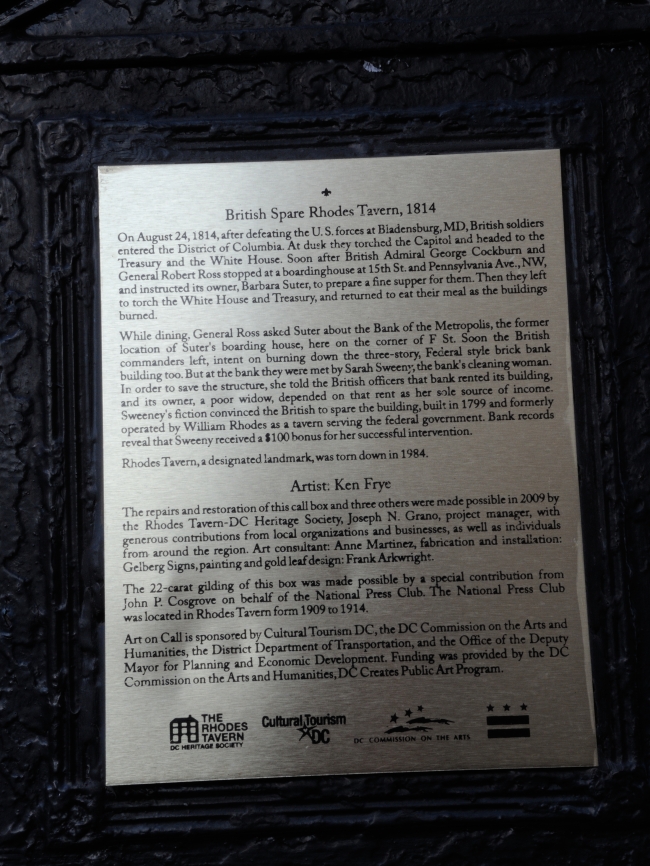 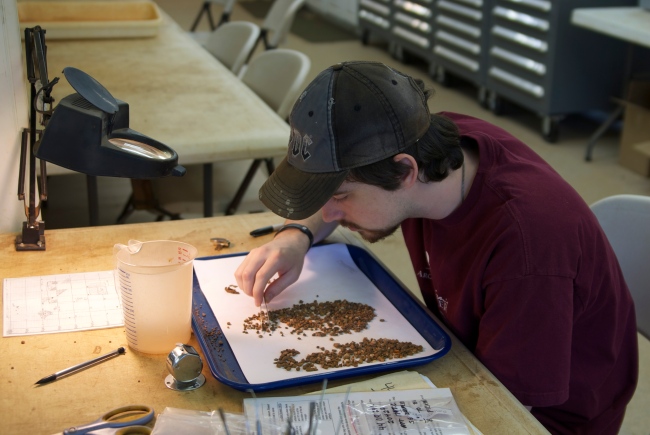 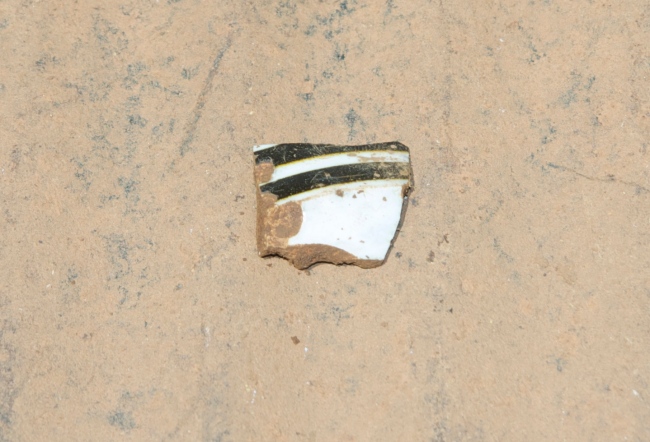 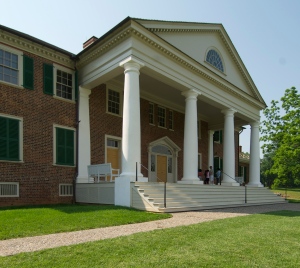 He was overshadowed by fellow Virginians George Washington, Thomas Jefferson, and Dolly Madison, White House hostess in daring Empire dresses and savior, from the British burning of the White House, of the Gilbert Stuart portrait of George Washington.  But the distinguished historian Gordon S. Wood argues that Madison was really the most impressive of the early (and later) Republic’s political leaders:”Although Madison was shy, short, and soft-spoken, he impressed everyone he met.  He was widely read with a sharp and questioning mind;indeed,he was probably the most intellectually creative political figure America has ever produced.”(page 61, Empire of Liberty) 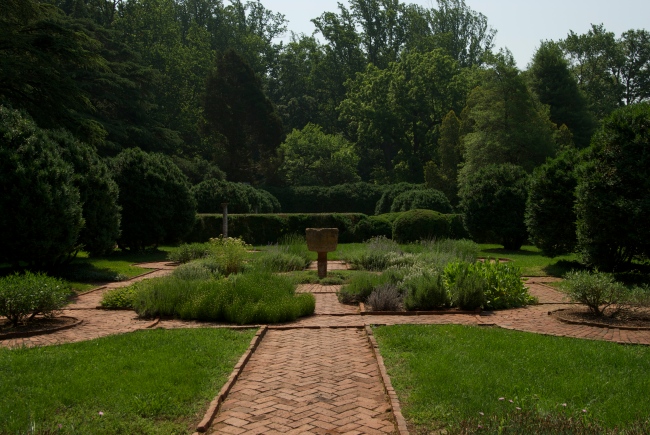 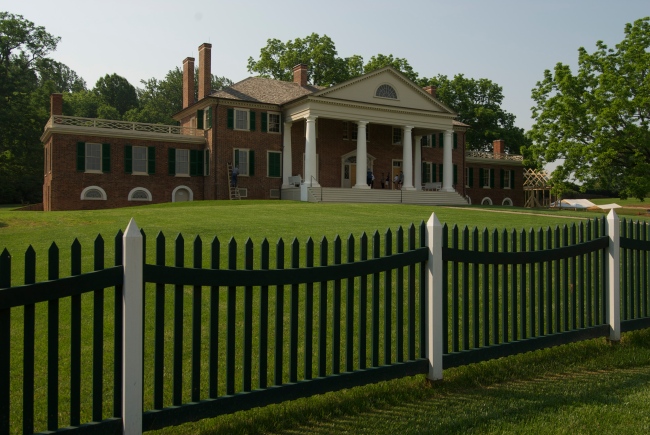 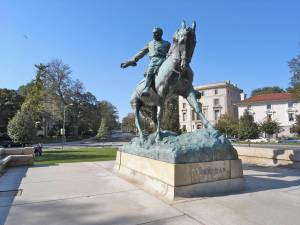 In the middle of the Circle is  General Philip Sheridan by Gutzon Bornlum (of Mt. Rushmore fame). This statue has a rawness and power neither present nor perhaps desired in many of the city’s other monuments to Civil War, War of 1812, and Revolutionary War generals. 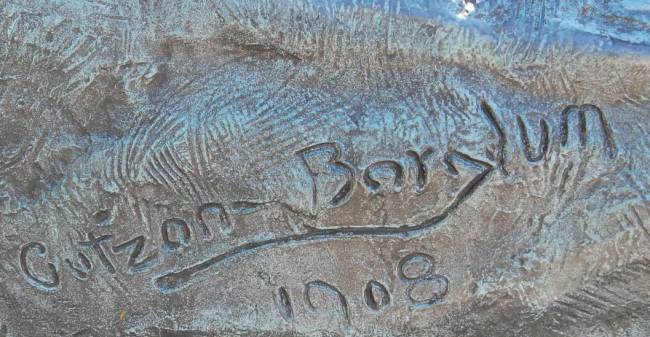 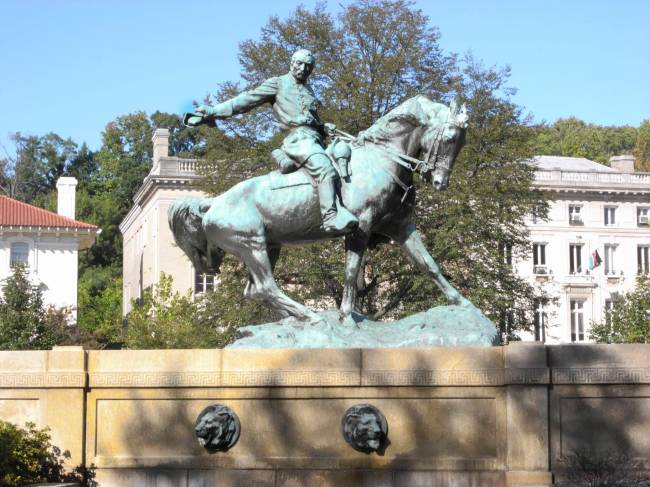 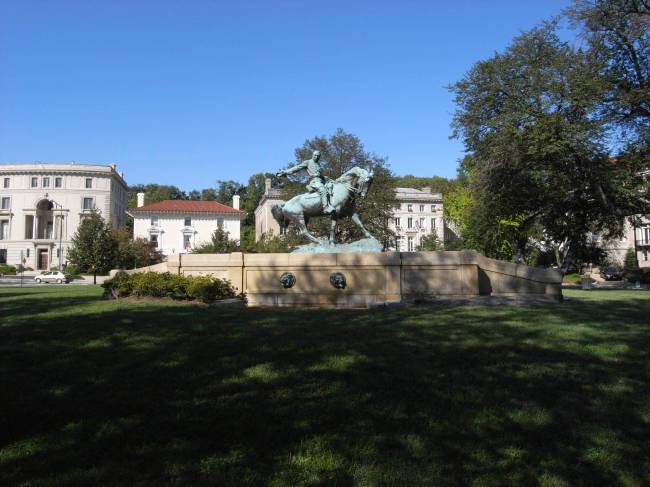